“Ichographs III – MAK1910” belongs to the series of works “Ichogrpahs“, works of image and sound based on the relationship between color and sound frequency. The starting point for this work is the woodcut by A. Tassos entitled “Marinos Antipas, Killerer 1910” with the central figure the social activist Marinos Antipas. A first pixel approaches the center of the image and the first audio frequency is heard. More tiles appear and are attracted to the center emitting different frequencies. The color and brightness of each tile also determines the sound frequency it emits. In a little while the image is filled with tiles that gradually form the woodcut of A. Tassos. The flow of tiles and sounds becomes cataclysmic and the woodcut is completely revealed. The one, the first, sowed the seed that grew and became gigantic from the many who followed him. 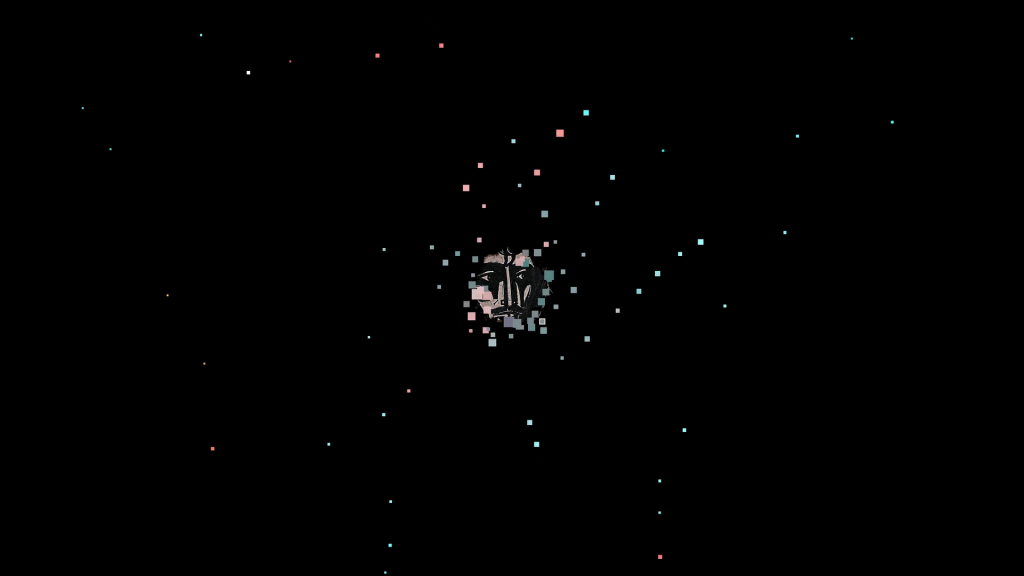